Assembly line training
– The training center of the future –

After working closely together with RealityMatters – from concept to prototyping and pilot validation – Toyota has an interactive virtual learning program to train its assembly line workers while increasing worker motivation and attention.

Using the HTC Vive, employees are immersed in their realistic virtual assembly line environment. Work equipment such as containers and other components are illustrated as 3D objects, which can be grabbed and moved using the controllers. During the training session, the employee goes through various step-by-step assembly processes. Hereby, employees learn required hand movements while getting familiar with the corresponding IT systems. They are going through several levels of difficulty which also require an increasing degree of independence and information retention. 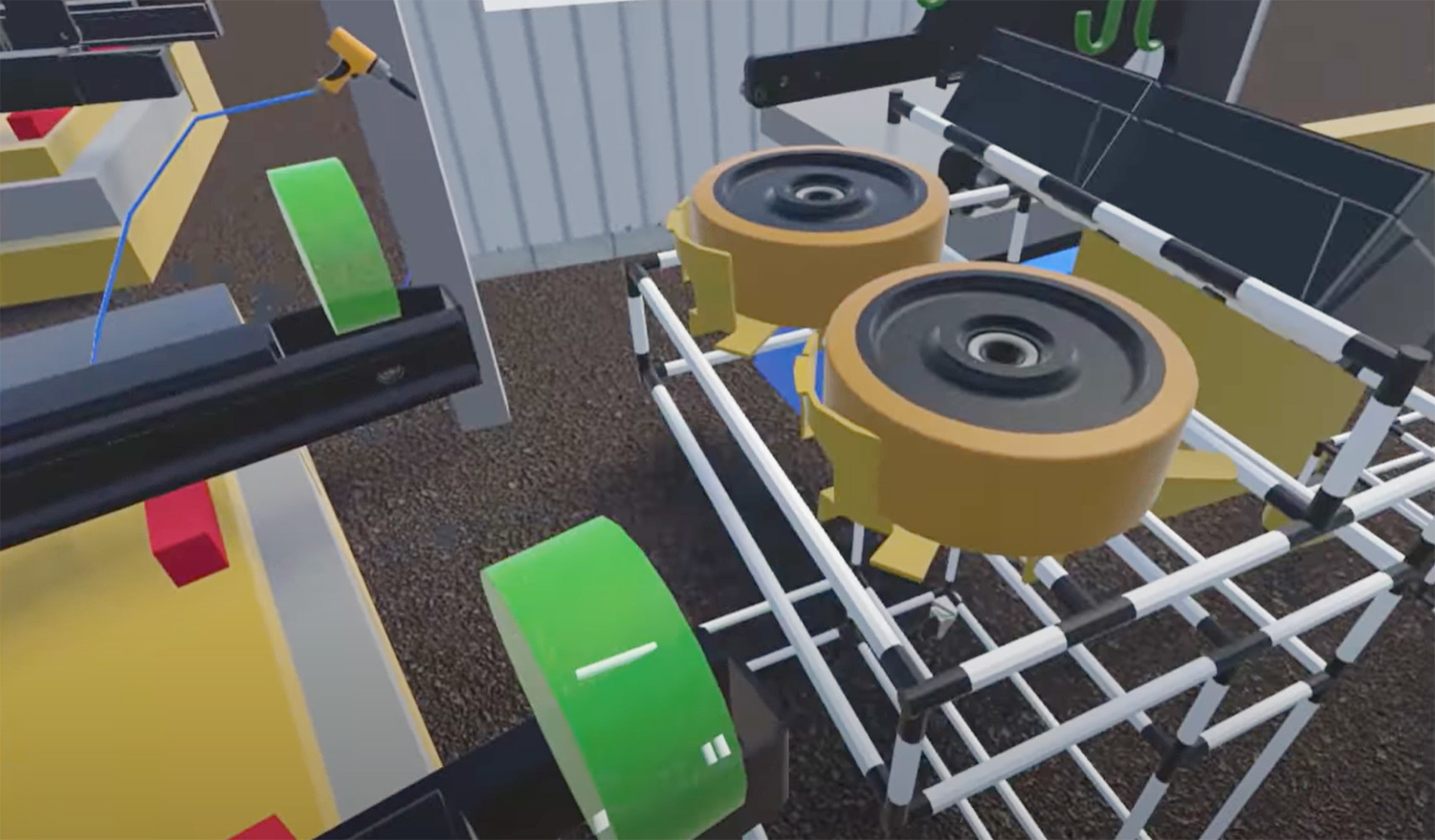 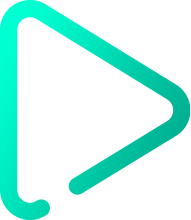 We bring together innovation and emotion to blow your expectations out of the water. But don’t take it from us. See what our clients have to say.